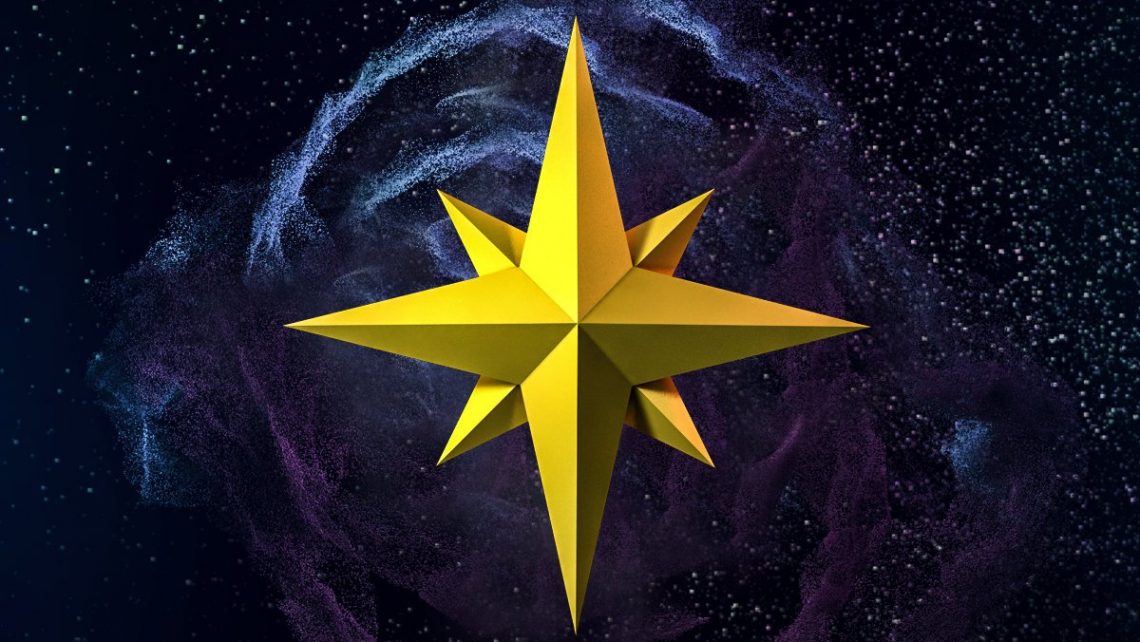 In preparation of my NEW album coming – I’m re-releasing this 9 track album entitled “North Star Knights” a collection of songs recorded live in Minneapolis, MN at River Rock Studios in the early winter of 2015.

North Star Knights is not only my hardest hitting release, but a snapshot of my musical beginnings performing music in the midwest by featuring some of Minneapolis’ best musicians. It’s truly an honor to share this with you, and always your feedback is greatly appreciated.

One love my friends.